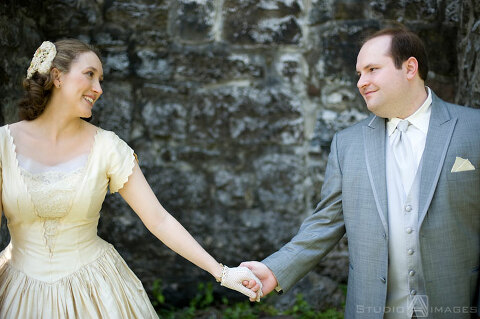 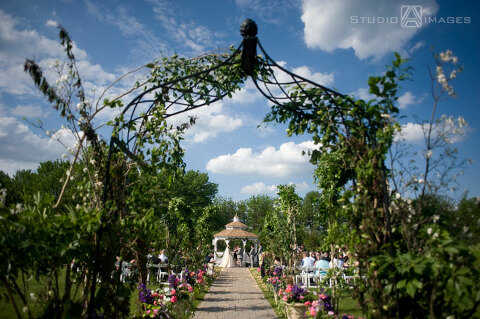 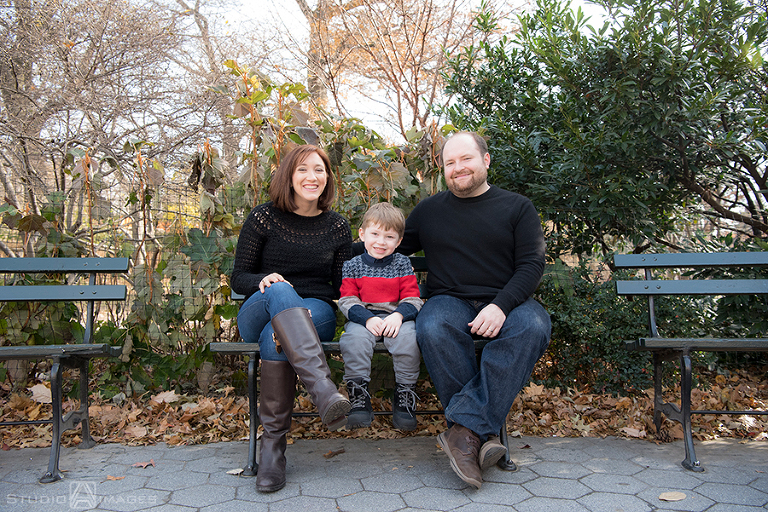 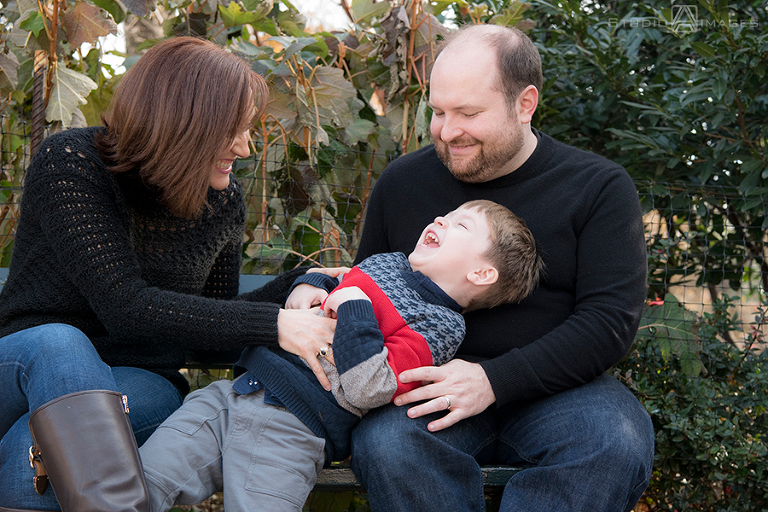 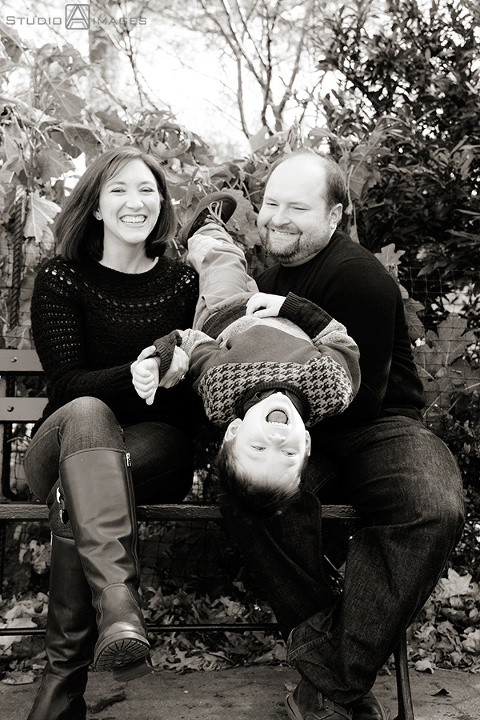 The day after the wedding Amber had a serious asthma attack from all the flowers. We delayed our honeymoon to hang out in the Emergency Room. But, we were so elated from the wedding and all the small surprises that came our way, we didn’t mind at all. It turns out that what we really like is being together. 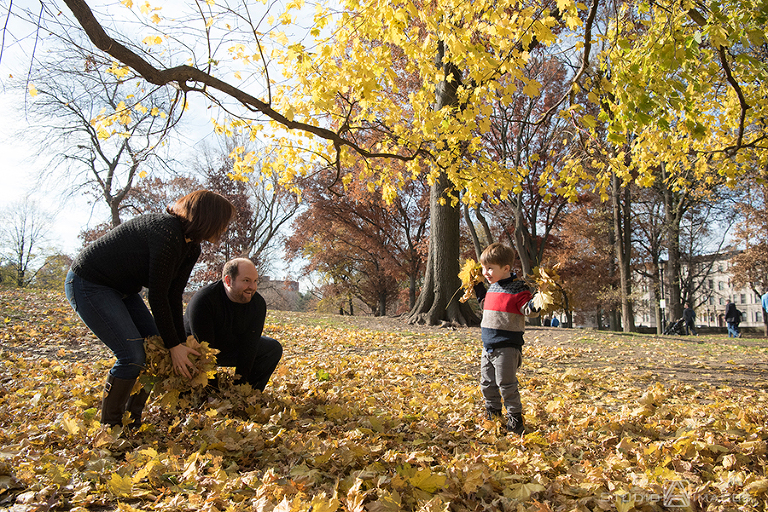 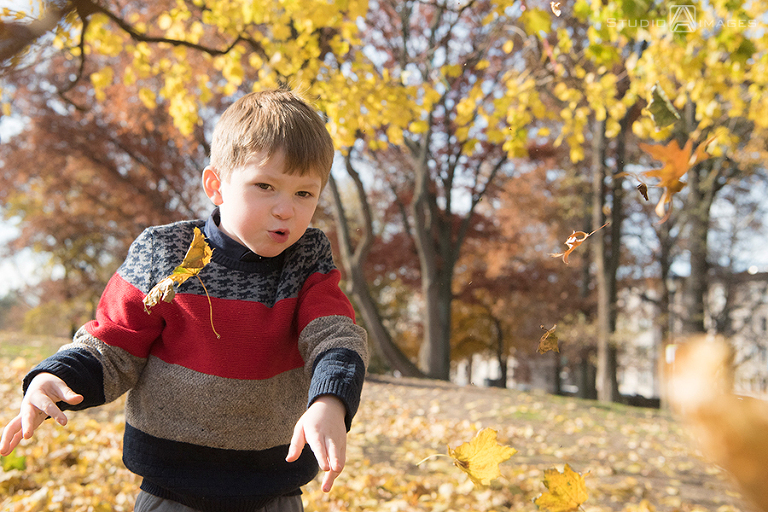 After we moved to Brooklyn, we started putting Sawyer to sleep by walking around the park. We talk under the trees until we’re tired. It’s a little bit of everyday magic. 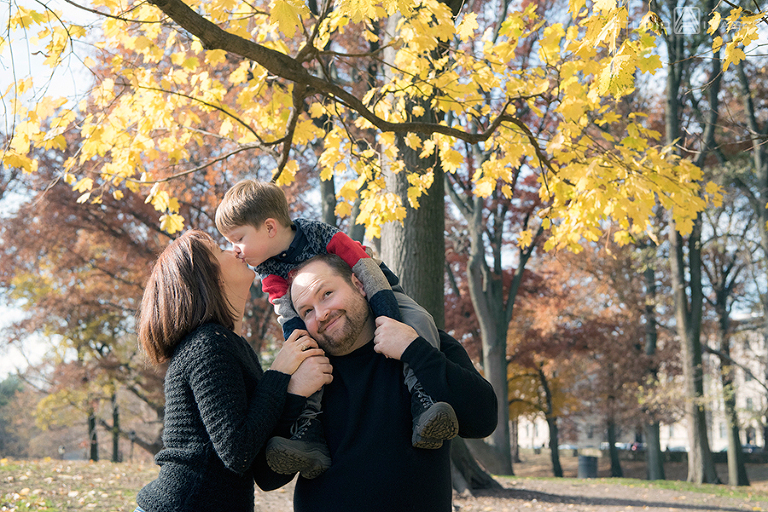 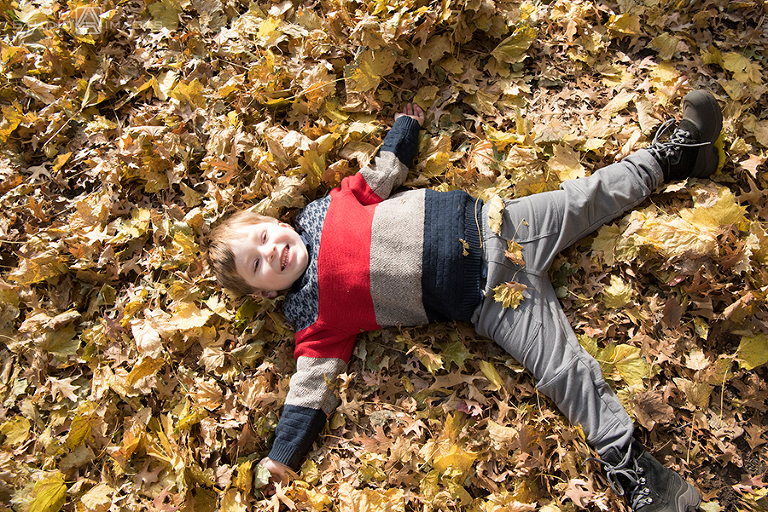 Yes. All the time. Becoming parents, losing a parent and growing older means we’re slightly different people than the ones who took vows six years ago. But that’s perfect. Who would want to be married to the exact same person forever? 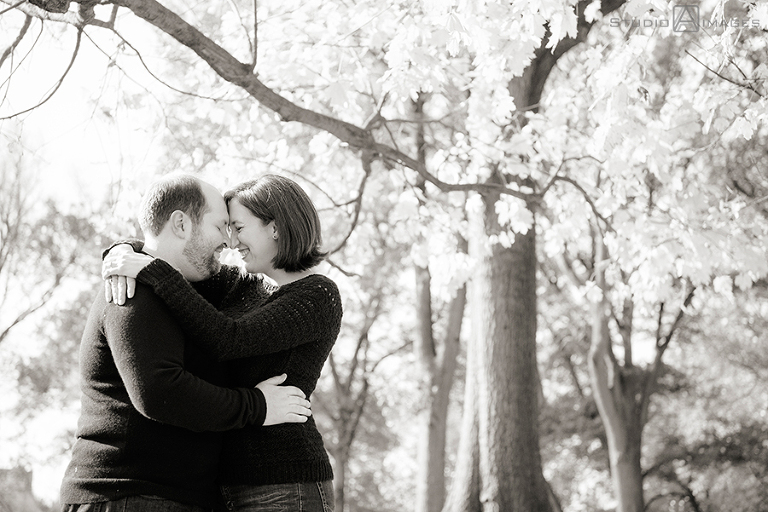 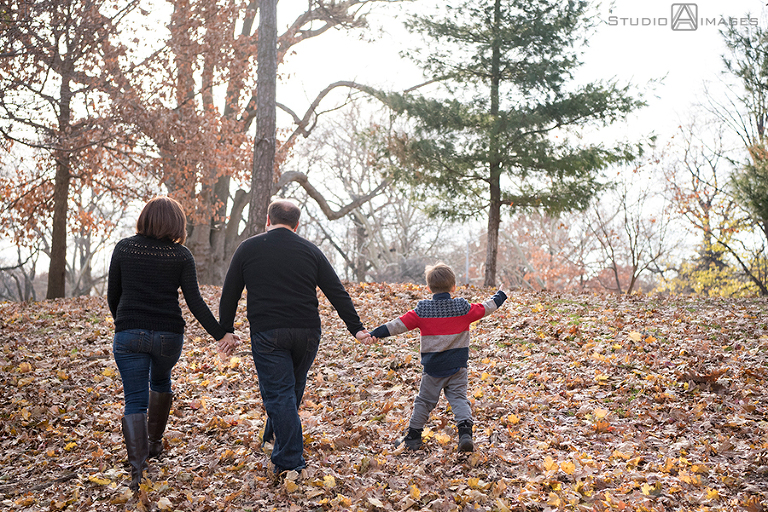 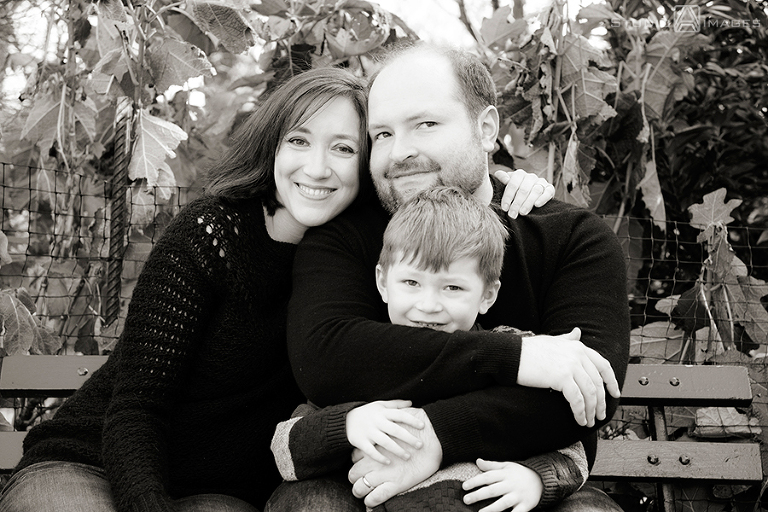